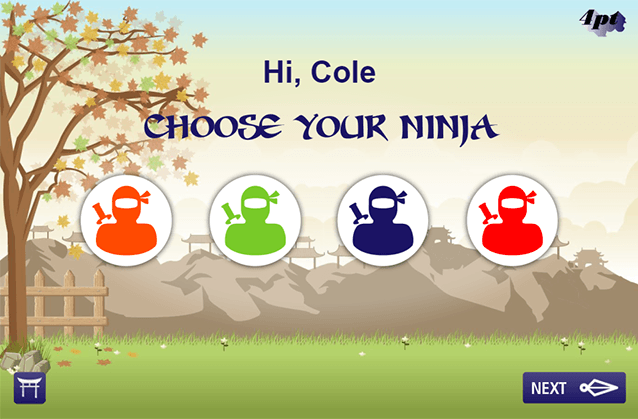 Like most parents, I sometimes find it difficult to persuade my kids to do their homework without them putting up some sort of fight.

My most recent battle was with my six-year-old, who had been asked to practice his 2, 5 and 10 times tables. He argued that it wasn’t proper homework and that he didn’t need to practice as he knew them already … so, after ten minutes of arguing and a few more minutes of tears (him) we sat and practised his times tables.

I can see why he didn’t want to do them, the homework was an interruption taking him away from being a LEGO® Ninja on the iPad and, well, that’s it.

Not wanting our argument to forever enter his mind at the mention of times tables, I decided to do something about it and build a game that he’d enjoy playing that would also help him practice his maths. What’s more, I even gave the game a ninja theme!

As a child, learning isn’t always fun, especially when you could be playing instead. It’s up to us as parents and educators to be creative and try to find whatever it is that inspires our children. The next battle on the horizon is trying to convince him that music lessons are a good idea, Musical Ninjas anyone? 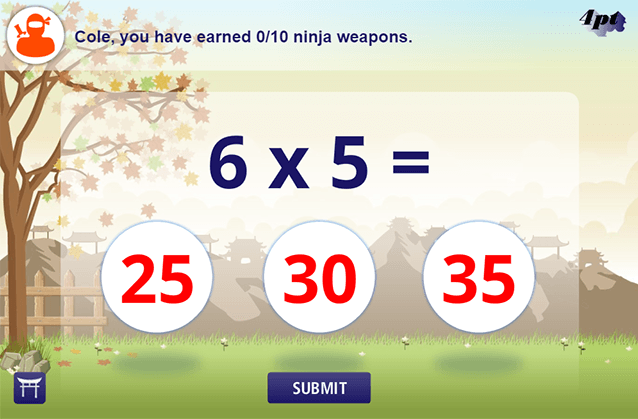 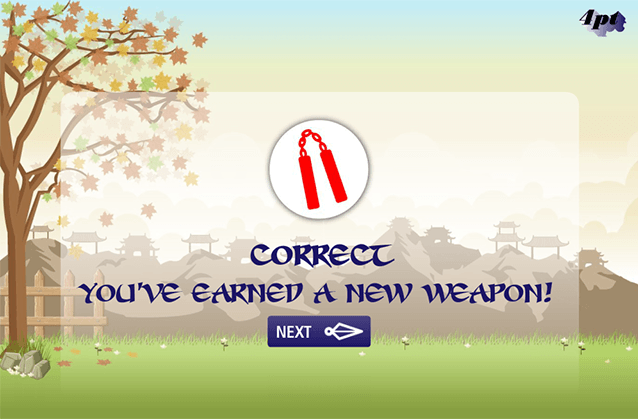 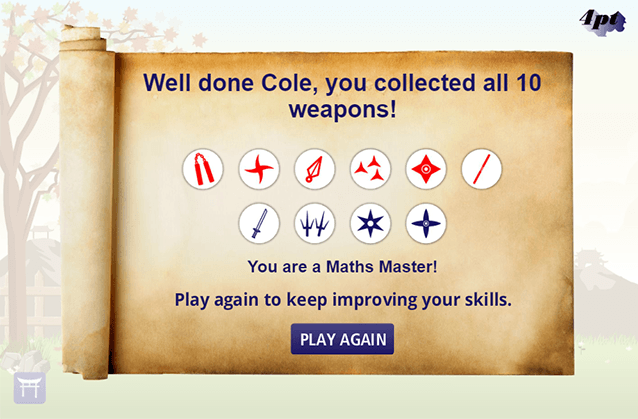 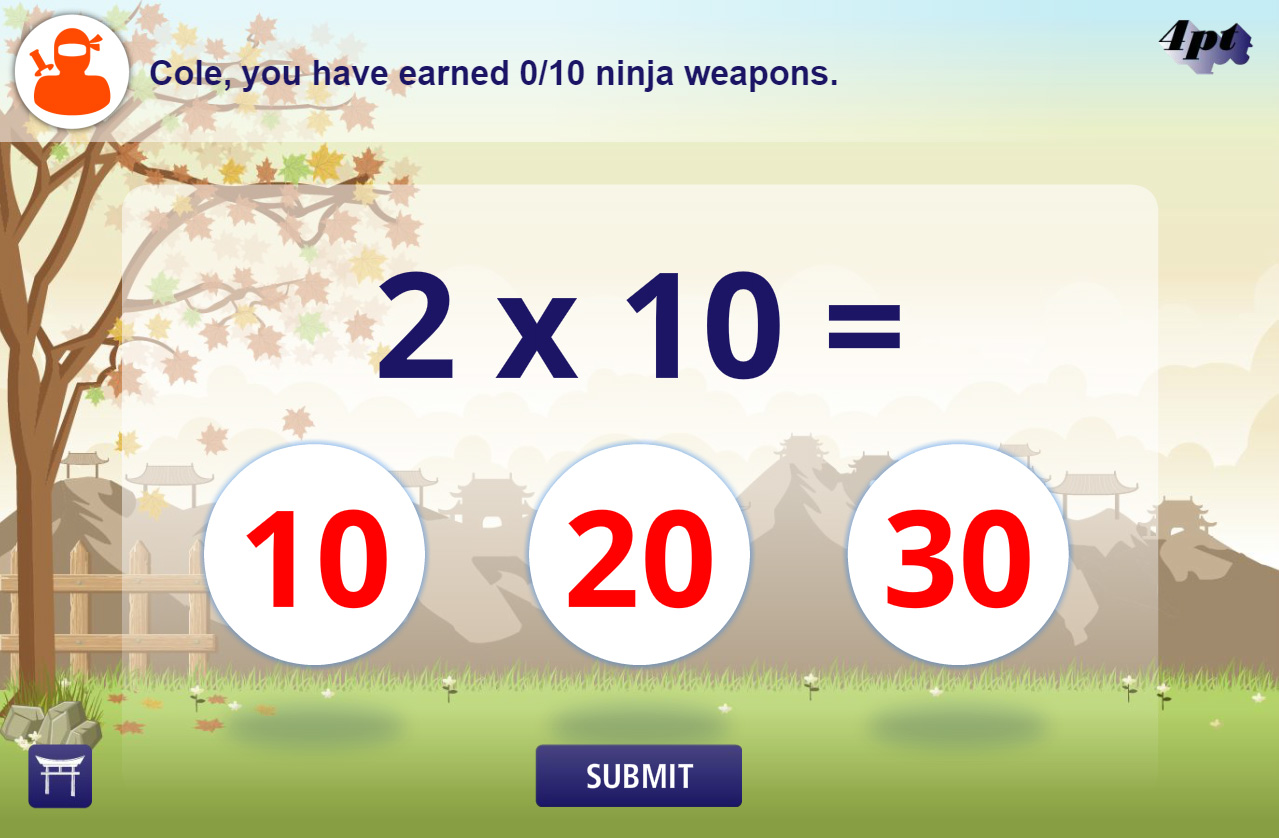 Click the button to play the Ninja Maths game, how good are you at Times Tables? 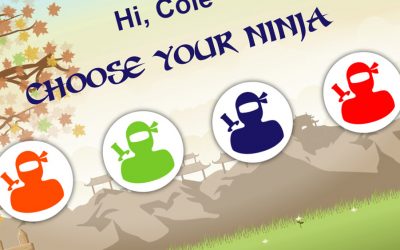 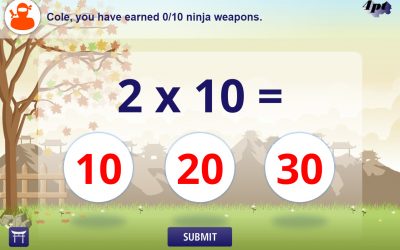 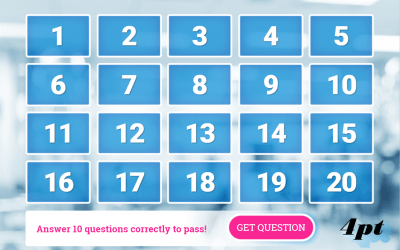 Of all the things we’ve created using Storyline this is up there as one of our favourites from a technical standpoint.